Chairman of the Committee:

Deputy Chairman of the Committee:

Have you spotted a typo?
Highlight it, click Ctrl+Enter and send us a message. Thank you for your help!
To be used only for spelling or punctuation mistakes. 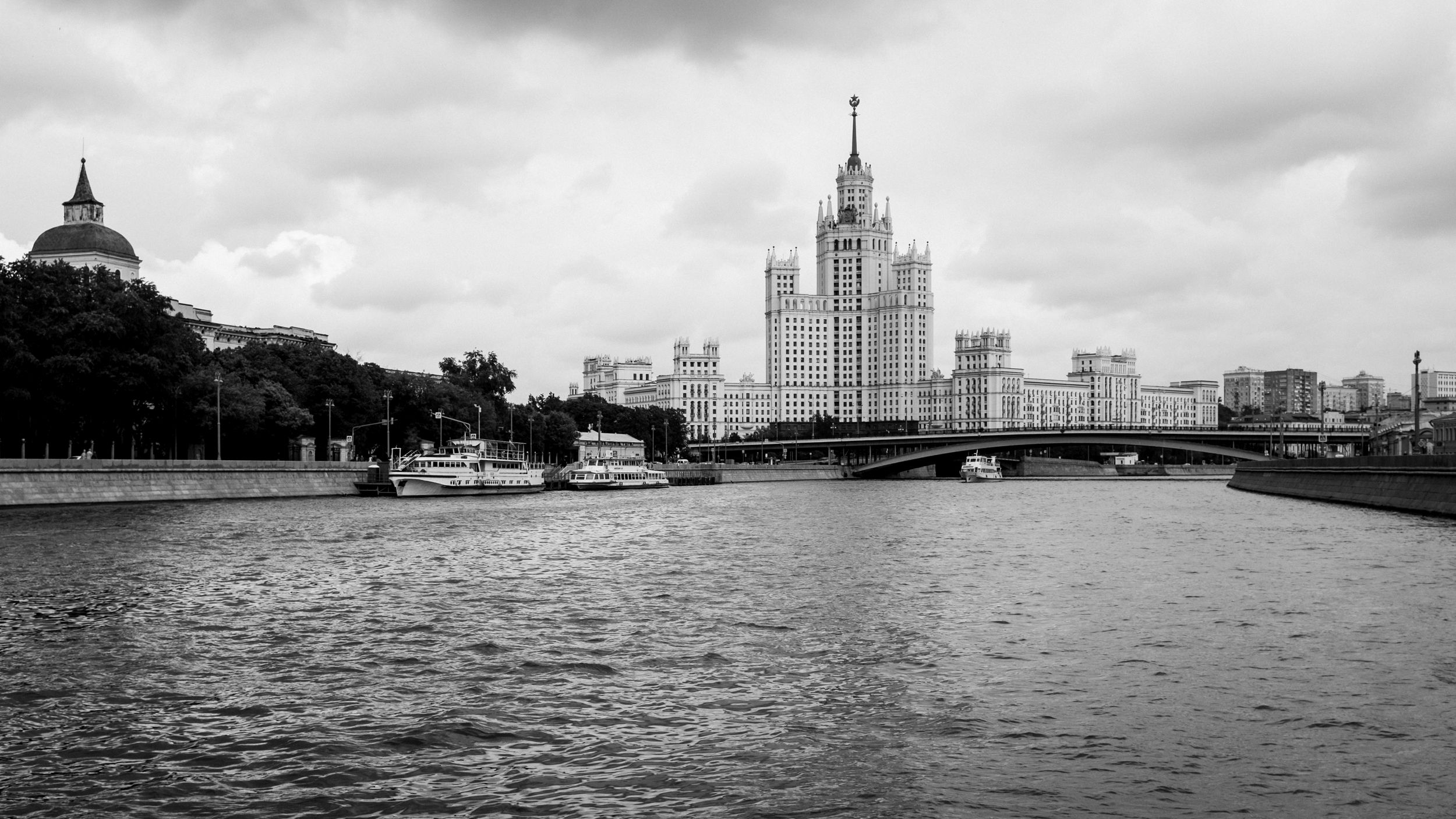 Central and Eastern Europe is a cultural site which has been described mainly as being a recipient of legal theories, concepts, doctrines and institutions originating in Western Europe and, more recently, also the United States. This process of legal transplanting started arguably at least in the 19th century alongside a process of modernisation, as evidenced by the reception of Western European codes of law, starting from the Code civil, and Western European forms of legal scholarship, such as the German Pandektistik or the French School of Exegesis. This phenomenon did not stop in the 20th century, and it can even be shown to have only intensified after the fall of actually existing socialism, with all Central and Eastern European countries joining the European Convention of Human Rights and many of them also joining the EU. Moreover, the reception of Western-centric, especially Anglo-American legal theories has also become visible in the field of jurisprudence, with H.L.A Hart and Ronald Dworkin being the standard references for legal theorists in the region. These changes in the understanding of legality as well as the appropriations of the ways of practicing and conceptualising law have more often than not taken place with little attention being paid to either the historical trajectory of the region or to the inner grammars of the respective legal traditions existing within this space.

Against this backdrop, the aim of the 4th CEENELS conference is to revisit and react to these trends by bringing to the fore original legal and jurisprudential constructions stemming from our region responding to the particular conditions of Central and Eastern Europe. We invite papers discussing any original legal developments within the region, covering either a historical dimension or the contemporary legal landscape. Thus, we are particularly interested in original legal institutions, as well as original concepts in legal theory, sociology of law or doctrinal legal research (‘legal dogmatics’). Papers dealing with the interaction of Central and Eastern European legal cultures with international and supranational legal orders are also welcome.

Potential topics of interest could include the following:

We invite submissions originating from all areas of legal scholarship, including legal theory, philosophy of law, history of legal ideas and the broader intellectual history, legal history, comparative law, as well as from legal dogmatics, covering all branches of positive law (civil, criminal, constitutional, administrative, etc.).

The conference is open to all scholars who research Central and Eastern European law and legal culture. It is possible either to submit an individual paper (abstract up to 500 words), or to submit an entire panel (of 3-4 papers), or a thematic stream(of at least two panels) devoted to a specific aspect of this year’s CEENELS conference theme.

If a thematic stream is accepted, it will be open to submissions of individual papers.

We will inform about the acceptance of papers (including panels) by March 15, 2019.

There is no conference fee. Materials and meals will be provided by the organisers. Due to limited resources, we are unable to offer any scholarships to cover the costs of tickets and hotels.

About the Higher School of Economics (HSE University)

The Higher School of Economics (HSE University) is a leader in Russian higher education and one of the preeminent economics and social sciences universities in Eastern Europe and Eurasia. Consistently ranked as one of Russia’s top universities, HSE sets itself apart with its international presence and international cooperation. The University steadily promotes its competitiveness among leading educational and research centers in social sciences and economics. The Faculty of Law of HSE, being nowadays an integral part of the University, was founded in 1997. Young and rapidly growing, the Faculty of Law has already got into the top three among the Russian Law Schools (according to QS Rankings by Subject). Around 2 000 bachelors’, masters’, PhD students and over 160 professors and researchers from Russia and abroad study and work at the Faculty. Graduates of the Faculty pursue careers as in-house lawyers, legal advisers, arbitrators and scholars in business and public administration. International recognition and cooperation is an important part of the Faculty development and educational process. Leading law professors from top-universities worldwide come to the Faculty to deliver guest lectures and master-classes. Teams of HSE Faculty of Law regularly participate in various international moot court competitions and show outstanding performance (Phillip C. Jessup International Law Moot Court Competition, International Criminal Moot Court, the ELSA Moot Court Competition on WTO Law, etc). In March, 2018, HSE team became a world champion in the Annual Willem C. Vis International Commercial Arbitration Moot. Since 2008, the Faculty has been issuing the journal “Law. Journal of the Higher School of Economics” where articles in Russian and English are published. In 2012, the Faculty of Law of HSE became one of the founders of Law Schools Global League which unites more than 25 universities all over the world. Together with its international partners the Faculty of Law holds several important international law events every year. One of the major and most recent ones, The European Court of Human Rights in East-West Relations: Norms, Values and Legal Politics, took place in May, 2018 and gathered more than 100 participants from 30 universities from all over the world.