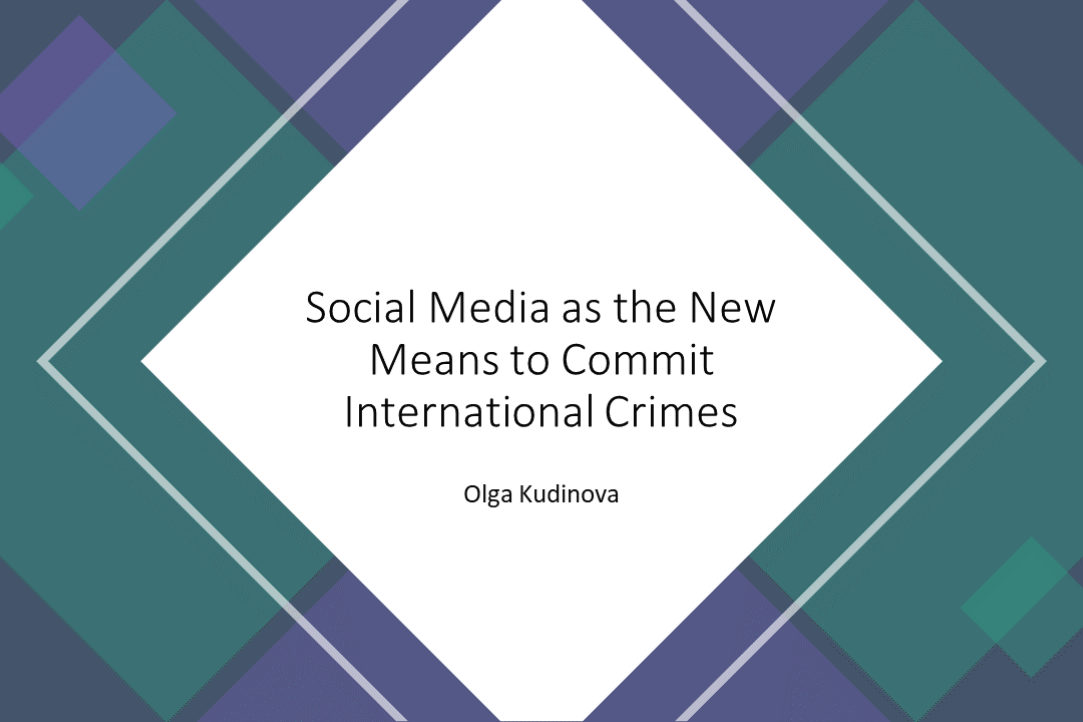 The first part of the report was focused on the brief overview of the existing international crimes related to the use of speech: the crime of persecution and the crime of direct and public incitement to commit genocide. The second part was dedicated to analyzing the situation in Kenya in 2017, the current events in Myanmar, and how the capabilities of the social media platform Facebook were utilized to disseminate hatred among users and incite violence offline.