Seminar on the topic of "The 'Big Brother' Effect: Mass Surveillance and International Human Rights Law"

Professor Vera Rusinova tackled from the point view of law on of the most pressing issues of our contemporary civil societies, namely the controversial question of mass surveillance. The lecturer applied a unique interdisciplinary approach relying on related judicial decisions and sociological literature to describe the current state of human rights law against the rapidly spreading practice of mass surveillance. 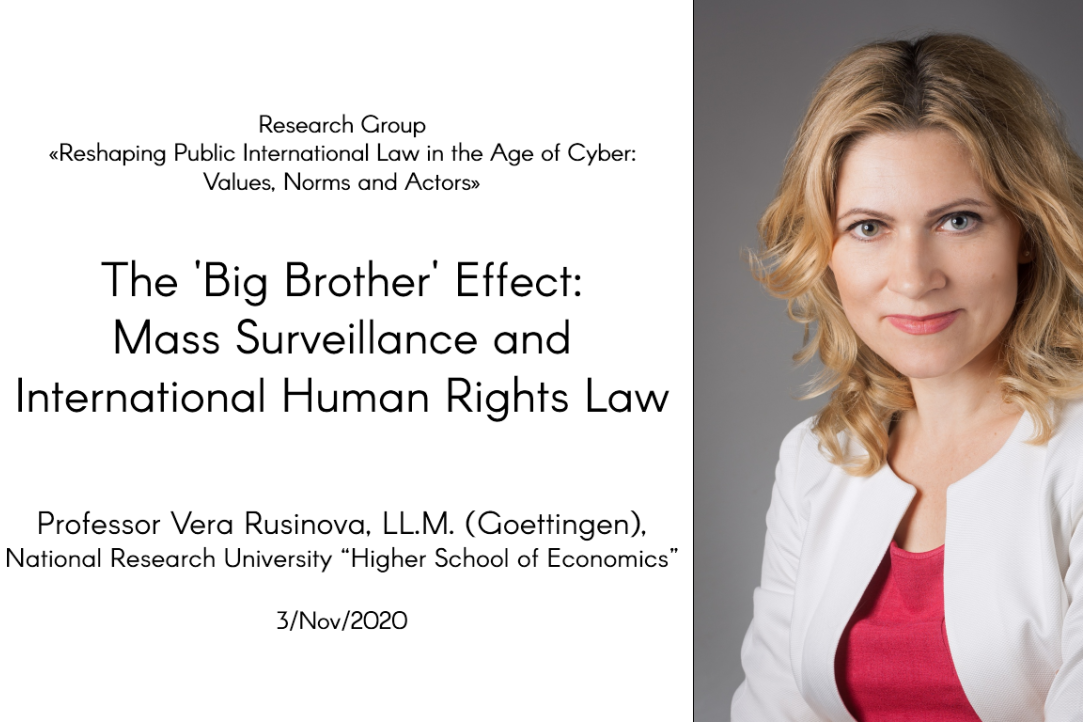 In her lecture, Professor Rusinova illustrated the main contentious issues in contemporary international law related to the growing practice of governmentally sanctioned mass surveillance and data collection. The lecturer weighed critically on recent judicial decision by the ECtHR Chambers of Big Brother Watch and Others v. UK and Centrum för Rättvisa v. Sweden cases, when compared to ECtHR’s own decisions on Roman Zakharov v. Russia and Szabo and Vissy v. Hungray. And also in relation to relevant International Human Rights law. Highlighting the inconstancy of the ECtHR practice that might be interpreted as a “one-sided approach” that reflects institutional biases of the ECtHR.

Further, Professor Rusinova provided her opinion on the question of abuse of data by governmental agencies and the controversy surrounding the viability of the practice of  bulk interception in the context of law and order and combating terrorism. Then the lecturer answered questions of the audience in a lengthy Q&A session. 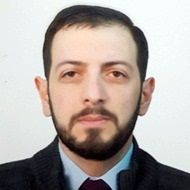