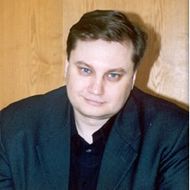 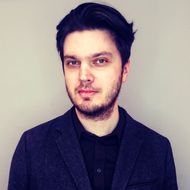 The School of General and Interdisciplinary Legal Studies was established in 2018 when the leading departments of the Faculty of Law were merged: the Theory and History of Law; Labor Law and Social Security Law; and International Public and Private Law. The School’s faculty currently includes 70 highly qualified specialists in various fields of law, including the theory of law, the history of law, information law, labour law, social security law, sports law, public international law, and private international law.

The School provides a rigorous course of study comparable to that of the world's leading universities. Our mission is to intellectually enrich and challenge students while taking their respective areas of study and professional aspirations into account.

Book chapter
Semiotic and Legal Analysis of Flags in Russia: Belonging to a Multi-National Federal State Through Color, Form, Space and Time

Delivered by:
School for Theory of Law and Cross-sectoral Legal Disciplines 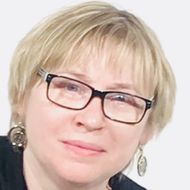 The course provides an introduction to Russian law and legal system in context. It starts with a brief history of the constitution-making process and describes the difficulties of rebuilding the legal system during the country’s transfer from ‘socialist’ legal order to democracy and the rule of law. It further describes the main characteristics of Russia’s system of constitutional, administrative, civil, criminal and procedural law. The main emphasis is made on the overview of the sources of Russian law and their hierarchy, analysis of relevant legal concepts and judicial practice, including the case law of the Constitutional Court. The course pays special attention to such issues as federalism, separation of powers, Presidency, role of courts, legal profession, individual rights, legal regulation of entrepreneurial activities, civil and Arbitrazh procedure, new developments in criminal law, death penalty regulation, jury trails, and the main points of disagreement between the Russian Constitutional Court and the European Court of Human Rights in their judicial practice on the same or similar cases.