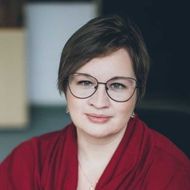 The first webinar on the ethical foundations of animal law

On December 15, 2021, the first Animal Law Workshop webinar on the "Introduction to Animal Ethics" was delivered by prof. Tomaž Grušovnik (Univerity of Primorska, Slovenia) 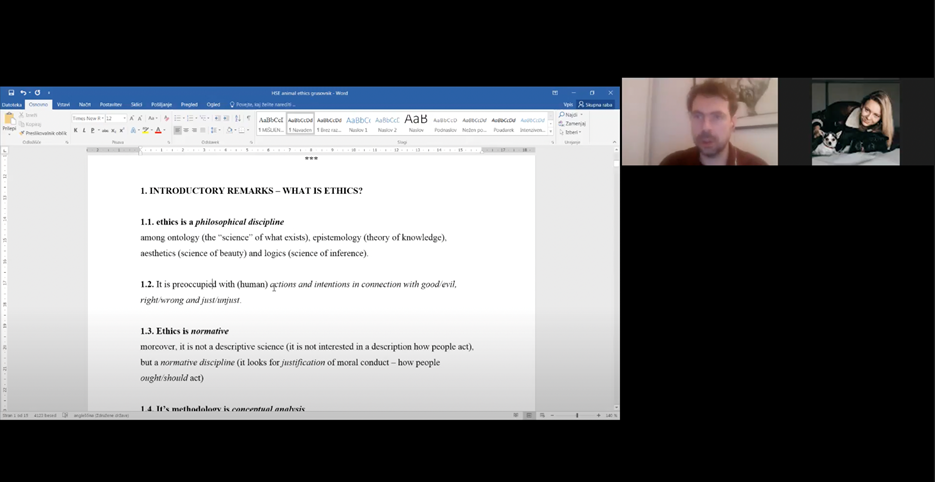 Prof. Grushovnik outlined the philosophical understanding of ethics and the difficulties lying with the task of its comprehensive reflection in legislative acts, as well as the prospects for its in-depth analysis through the behavioral viewpoint. Then issues of differentiation in ethics of human perception of other people, animals, and the environment were considered. Prof. Grushovnik toughed upon the most well-known theories in the ethics of animal welfare, as well as their interrelation with the emergence and development of animal law

Despite the fact that the lecture was held in English, all attendants showed their full involvement, actively participated in the discussions, and thoughtfully answered the lecturer's questions throughout the webinar