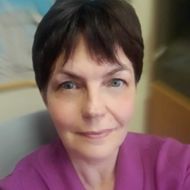 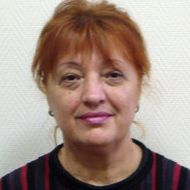 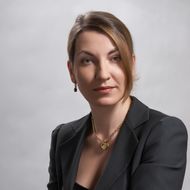 Why to study foreign civil procedure? This is not an easy question to answer since it is not merely a rhetoric one: although the importance of comparative approach in legal education is not put into doubt today all over the world, relevance and utility of comparative procedural law is not always obvious. Indeed, what is a practical effect of learning peculiarities of different procedural systems for a lawyer educated in a national system who, most likely, will not participate as an attorney in a foreign court proceeding? Does such study imply any practical importance or has just informative value? The course gives answers to these questions proposing not only information on organization and functioning of foreign procedural systems but paying attention to the fundamental similarities and differences between different procedural models. Students learn to identify common issues for all procedural systems and to analyze the best techniques used for deal with them. These techniques hypothetically may be borrowed to improve the national procedural system. The course gives an overview of different judicial and procedural systems in the modern world. It covers different aspects of courts’ organization, types of procedural systems and forms of judicial (and, to a certain extent, of non-judicial) protection of rights. It begins with a historical analysis of the modern procedural systems evolution that explains major differences in philosophy and technique of civil procedure. The course will be useful for Russian as well as foreign graduate students having interest in the development of European judicial systems and procedures. The course is taught in English.