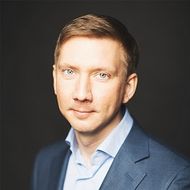 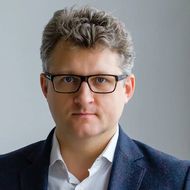 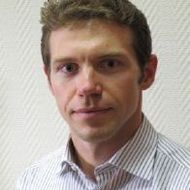 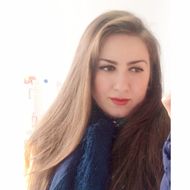 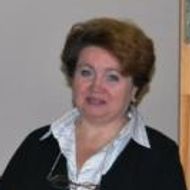 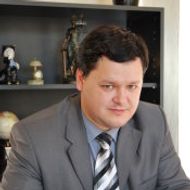 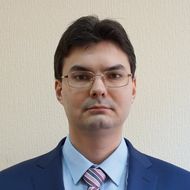 HSE Law Faculty Team Going to Washington for the “Jessup”

The HSE Law Faculty team are finalists for the first time in the Russian stage of the Phillip C. Jessup International Law Competition which finished on February 3rd. The competition started in 1960 when it was between two teams at the Harvard Faculty of Law (on Cuban agricultural reform), since when it has travelled around the world. The competition acquired the name of the famous American international lawyer and judge at the International Court from 1961 to 1970, Phillip C. Jessup (1897-1986)
February 21, 2013

The list of members of the Expert Council under the RF Government has been approved. Its 200 members include staff from the Higher School of Economics.
August 06, 2012

From July 2nd – 7th 2012, an international summer school on cyber law took place in Moscow region. The event was organized by the HSE Research and Educational Laboratory on Information Law. Irina Bogdanovskaya, Professor at the HSE Department of the Theory of Law and Comparative Law, told us about the School.
July 24, 2012

Law in the Digital Era

An international conference  entitled ‘Law in the Digital Era’ recently took place at the Higher School of Economics. Irina Bogdanovskaya, head of the HSE Laboratory of Information Law, told us about the results of the conference.
May 30, 2012

On May 15th 2011, a meeting with Lanny Breuer, Assistant Attorney General of the United States, and Loretta Lynch, the US Attorney for the Eastern District of New York, took place at the HSE. The event was organized by the HSE together with the Transparency International Russia Center for Anti-Corruption Research and Initiatives and the Moscow Compliance Club.
May 15, 2012

In January 2012, 13 students of the Higher School of Economics visited Singapore as part of the ‘iConnect: Connecting global Youths. Inspiring future Entrepreneurs’ exchange programme organized by the students from the National University of Singapore.
January 31, 2012

From July 26th - 30th the VIII International Council for Central and East European Studies (ICCEES) Congress took place in Stockholm. The event takes place once every five years and brings together researchers from Russia and East Europe.
August 09, 2010

‘New Tasks are Facing the Laboratory’

On June 17th an international seminar on ‘Information Law and Politics’ was held at the HSE Faculty of Law and a Research Laboratory on Information Law was unveiled.
June 17, 2010

Poland: the Return to Europe